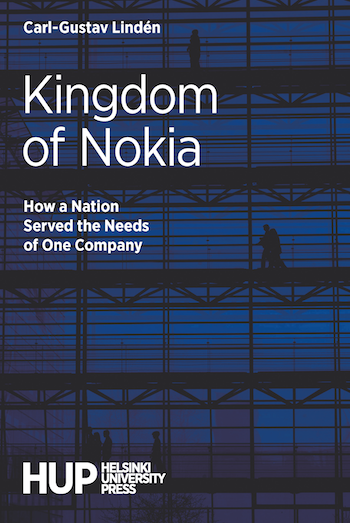 How a Nation Served the Needs of One Company

Affiliation: University of Bergen, NO
Profiles:

Kingdom of Nokia tells a fascinating story of corporatism in Finland. How did the mobile phone giant Nokia make the Finnish elite willing to serve the interests of the company?

Nokia became a global player in mobile communications in the 1990s, and helped establish Anglo-Saxon capitalism in Finland. Through its success and strong lobbying, the company managed to capture the attention of Finnish politicians, civil servants, and journalists nationwide. With concrete detailed examples, Kingdom of Nokia illustrates how Nokia organised lavishing trips to journalists and paid direct campaign funding to politicians to establish its role at the core of Finnish decision-making. As a result, the company influenced important political decisions such as joining the European Union and adopting the euro, and further, Nokia even drafted its own law to serve its special interests. All this in a country considered one of the least corrupt in the world.